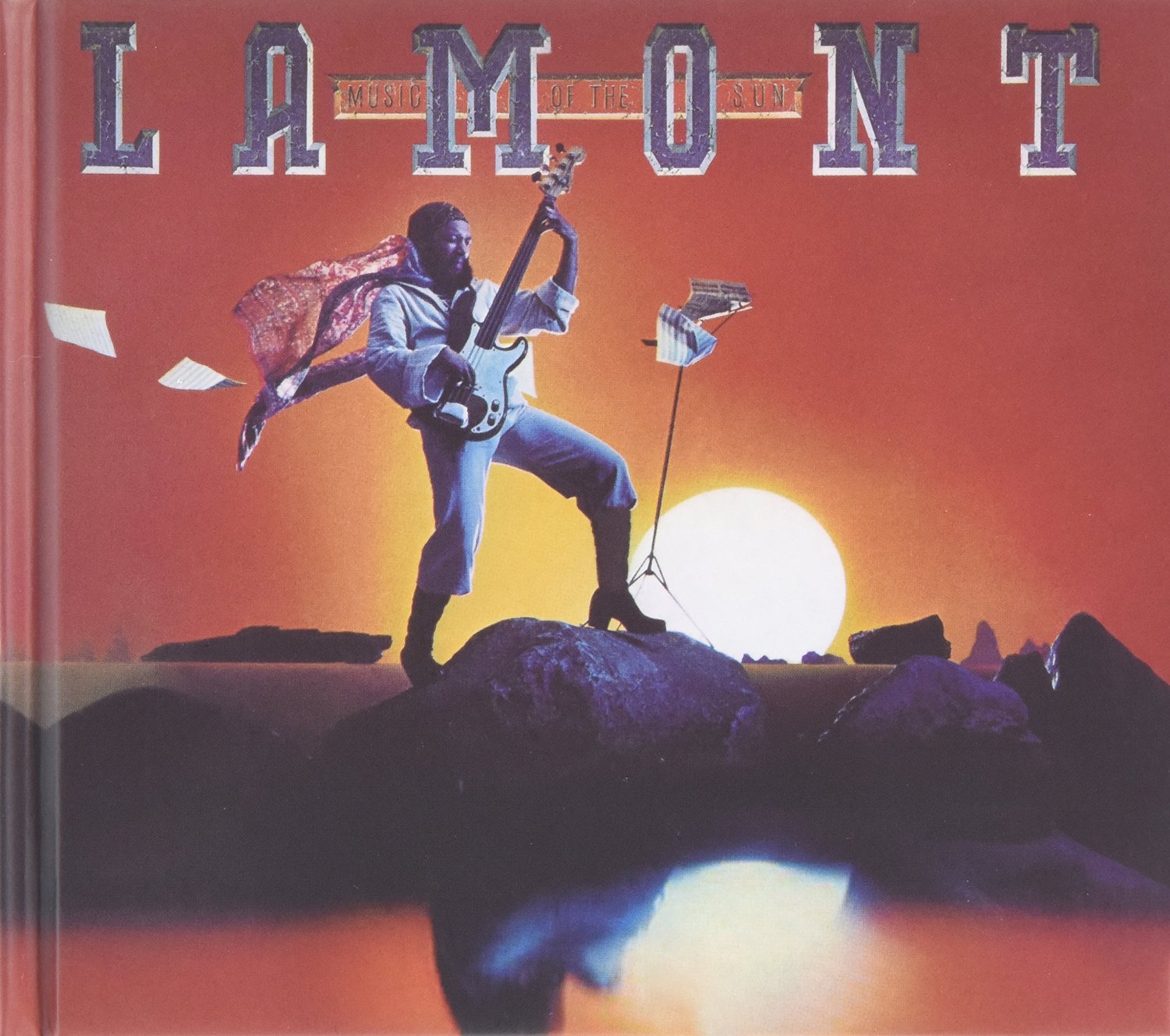 Lamont Johnson was the original bassist with Detroit disco-funk act, Brainstorm, and in 1978, Tabu’s boss, Clarence Avant, was sufficiently impressed with Johnson’s abilities as a musician and songwriter that he signed him for a solo LP. By that time, Johnson had quit Brainstorm over differences regarding the band’s musical direction and recorded ‘Music Of The Sun’

Lamont Johnson – “Differently”, taken from his album “Music Of The Sun 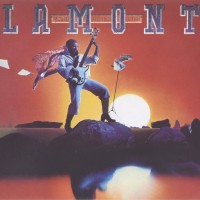 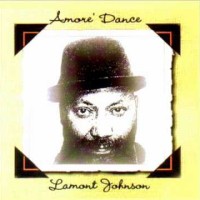 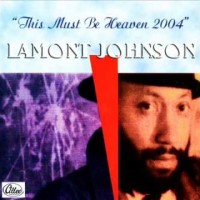 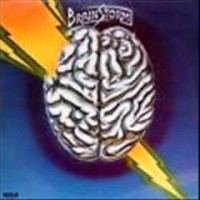